The Tigers finished season by defeating Southwest on Friday night 54-12 to finish with a 7 and 1 record.  Hitchcock County led Cambridge at halftime of their game 20 to 14, but the Trojans controlled the second half and won 56-32. The Falcons finished the regular season with a 5-3 record.

The complete Class D1 football playoff bracket can be found at: https://secure.nsaahome.org/nsaaforms/officials/fbbracket.php?class=D1. 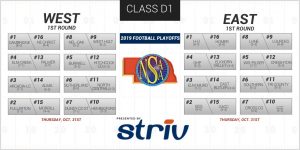 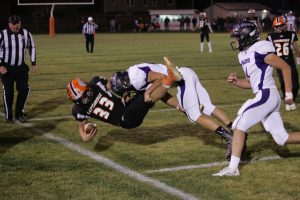