The DCS Girls basketball teams have played for 3 State titles and the Boys Cross Country Team got second a few years back, but no  DCS team has made it to the mountain top yet.

The DCS Tigers football team hopes to change that on Friday night when they battle for the Class D1 State Football Championship.

They will have to earn the title by playing at Burwell, who is hosting the game after reaching the title game for the fifth time in the last six  years.  They hosted and defeated DCS in the semifinals last year and then lost in the championship game.

The DCS School hosted a Pep Rally for the football team yesterday afternoon at the football field in Benkelman.  The Tigers five seniors, Lincoln Waters, Travis Sandberg, Serbando Diaz, Delton Haines, and Keegan Krutsinger were recognized during the pep rally in a skip with their moms.  A gallery of the photos from the pep rally can be seen here. 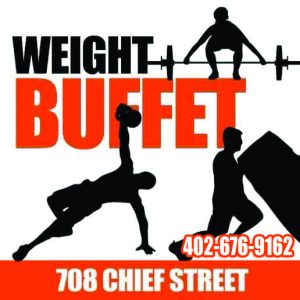 Boxing for the Senior Center 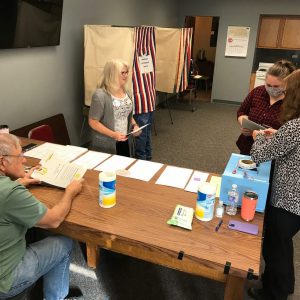 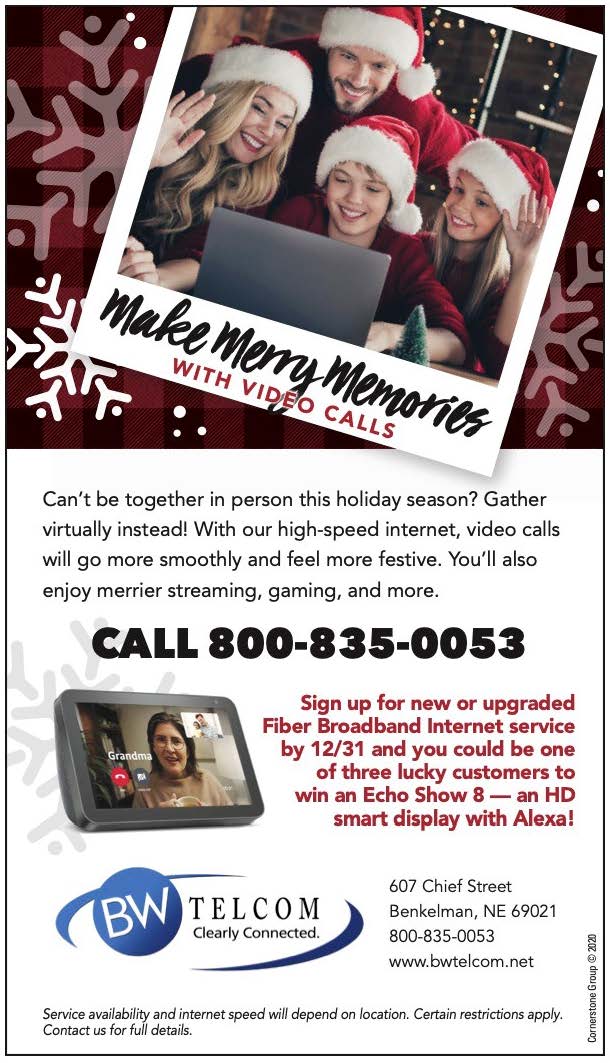