The two teams met in the first round and the Lady Falcons won in straight sets, 3 to 0.

The Lady Falcons then played the host and top seeded Wallace Lady Wildcats in the second round.  Wallace won the match 3 sets  to 1.

Both squads are very young and had only one senior on their respective rosters.  They both could make a big jump next season. 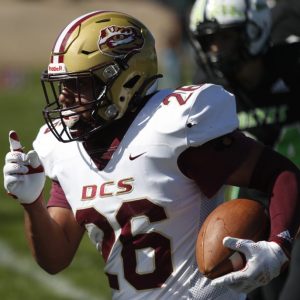 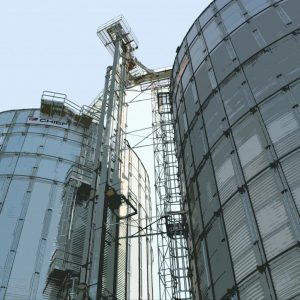